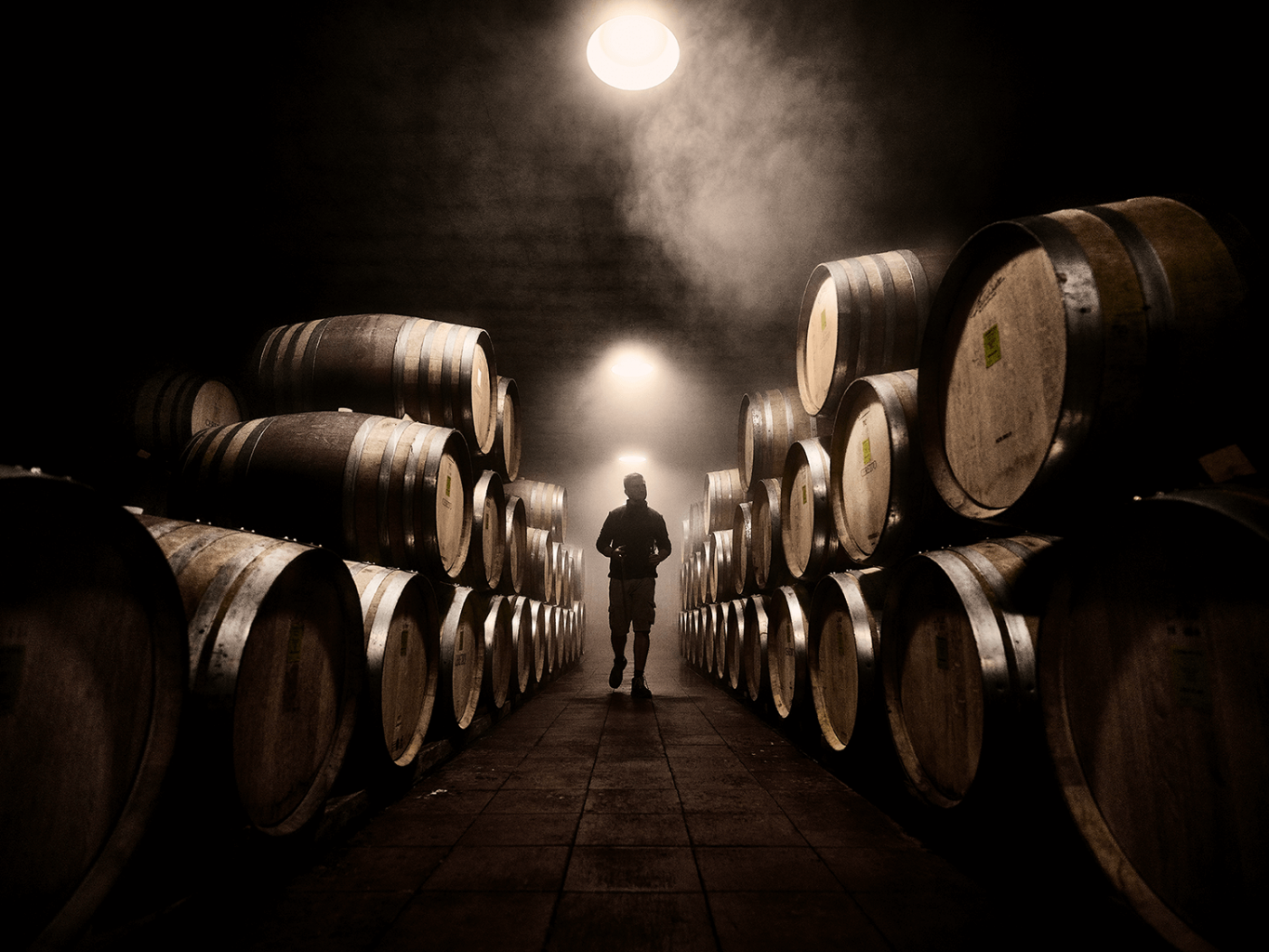 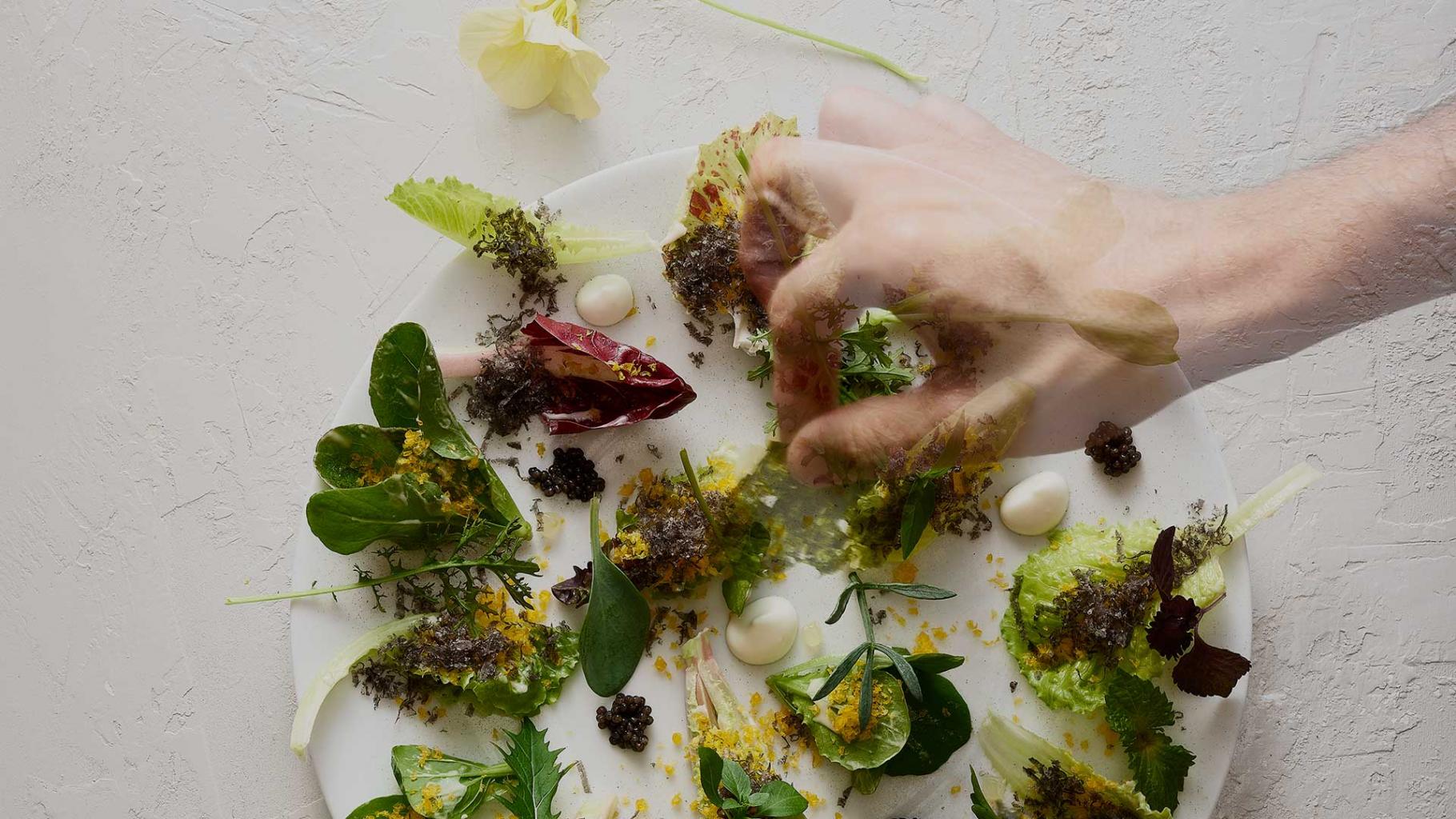 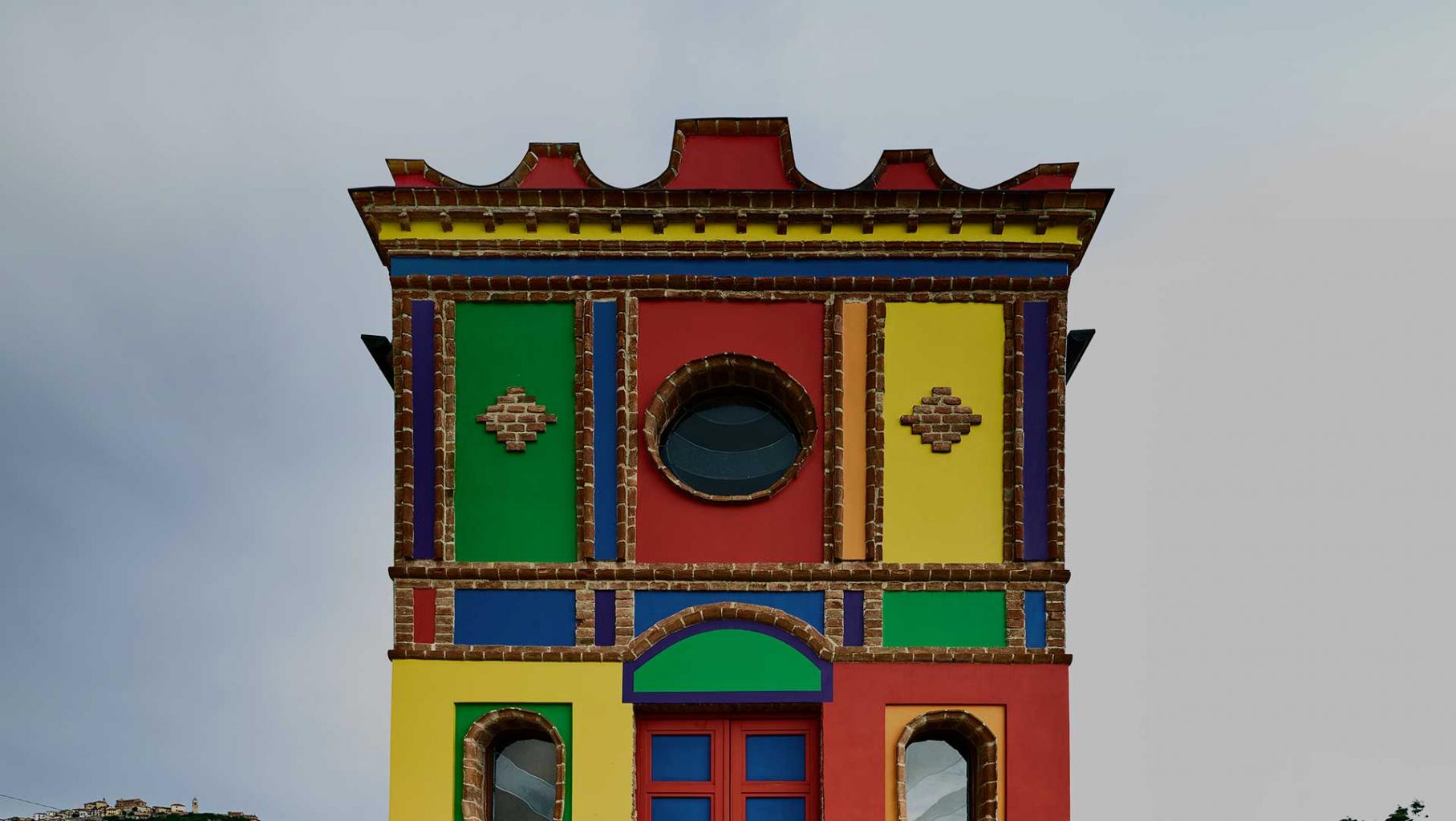 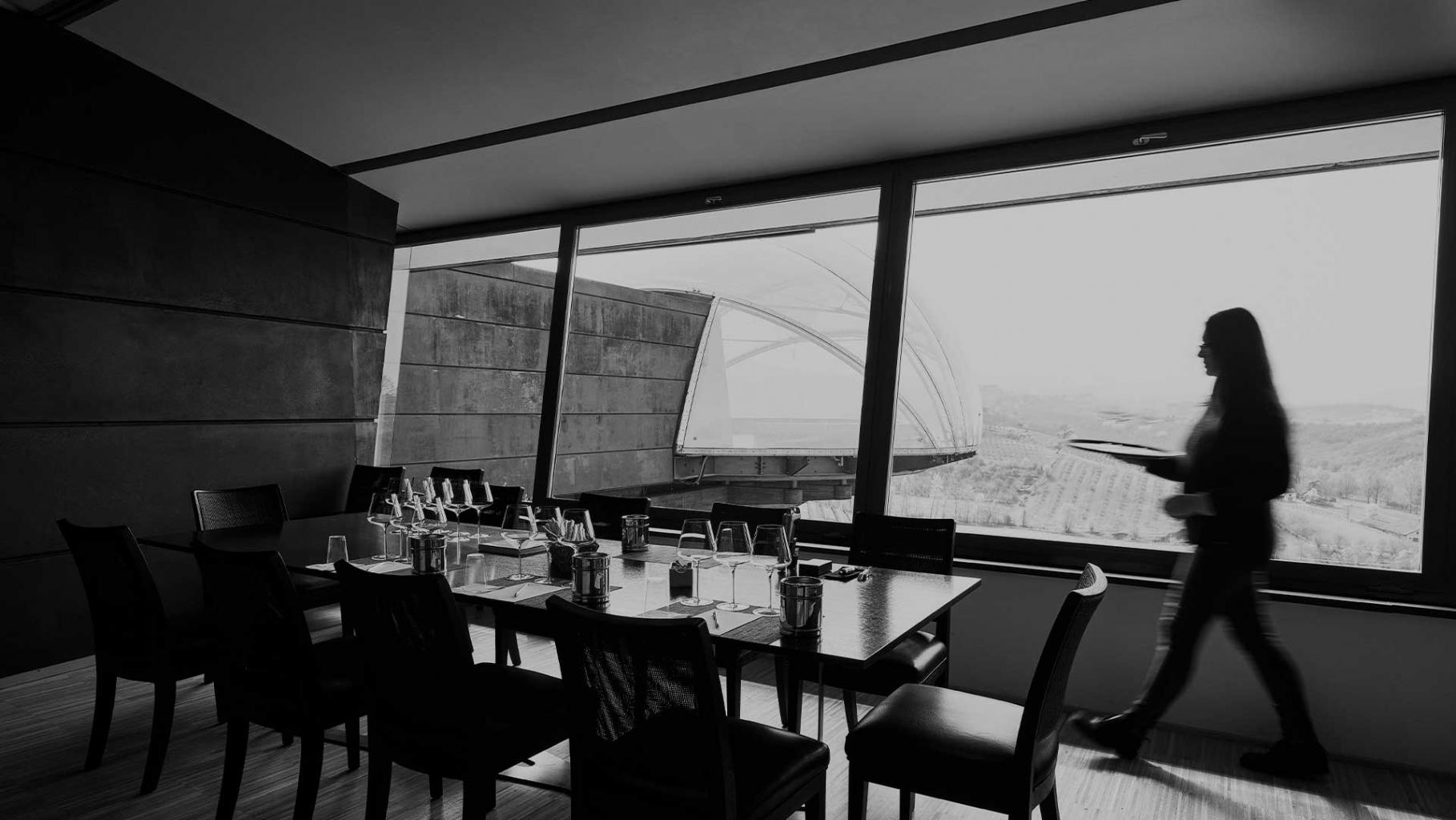 The story of Ceretto is the story of our family and the love for our region, the Langhe.

This love guides us in all our choices: in the vineyards we cultivate, in the cellars where our wines age, in the countryside where we live, in the hills where we walk with our children on sunny winter days.
We have been producing wine since the ‘30s. Over the last twenty years we have embarked on a journey to adopt more environmentally sustainable farming methods, and obtained organic certification in 2015.
Together with chef Enrico Crippa, we are the founding members of the Piazza Duomo restaurant, the only one in Piedmont with three Michelin stars.
We are patrons of the arts, nougat producers, storytellers, wine merchants.
We are driven by an eclectic sense of curiosity that knows no bounds, but there is always method in our madness: everything is in the name of the Langhe. 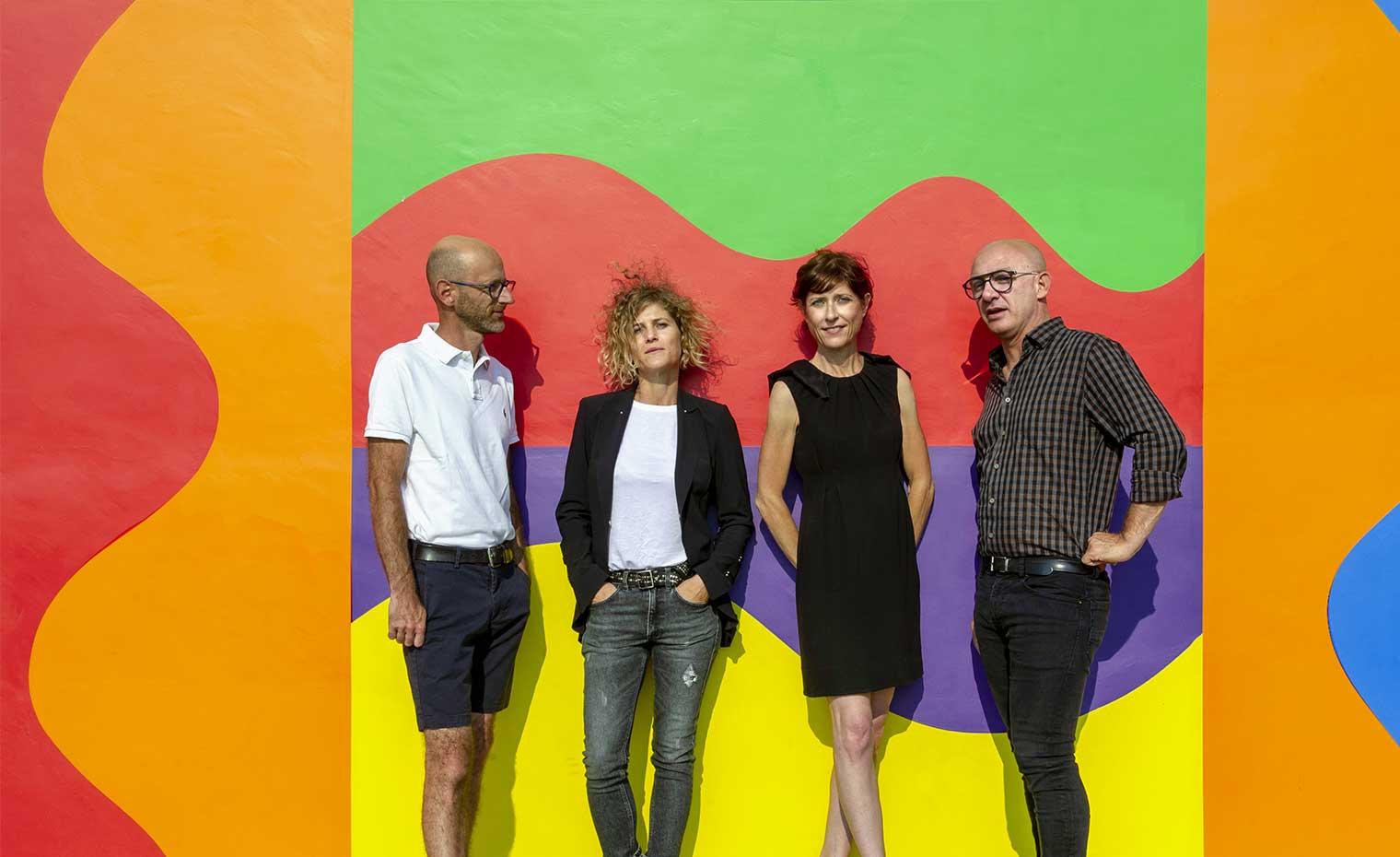 A Story of a Family

The Ceretto winery was founded in the 1930s: Riccardo Ceretto, who did not own any vineyards, produced wine from grapes he purchased. The turning point came when his sons Bruno and Marcello joined the business, with their innovative thinking for the time: the importance of the land. Though this seems obvious today, memories of the poverty of rural life in the Langhe region - described so well by Beppe Fenoglio in his novel “La Malora” (“Ruin”) - were still fresh, and Riccardo was reluctant to invest in purchasing land.

The idea and the intuition

In the 1960s, Bruno and Marcello started mapping out the land that produced the best wines, and buying the vineyards. They would never leave the region again.

Growth and the future

And so we are looking to the future: our family is a group with a shared vision, we make decisions together, guided by respect for expertise: we give those who have something to contribute - to the company, and to the territory - the tools to achieve that vision. 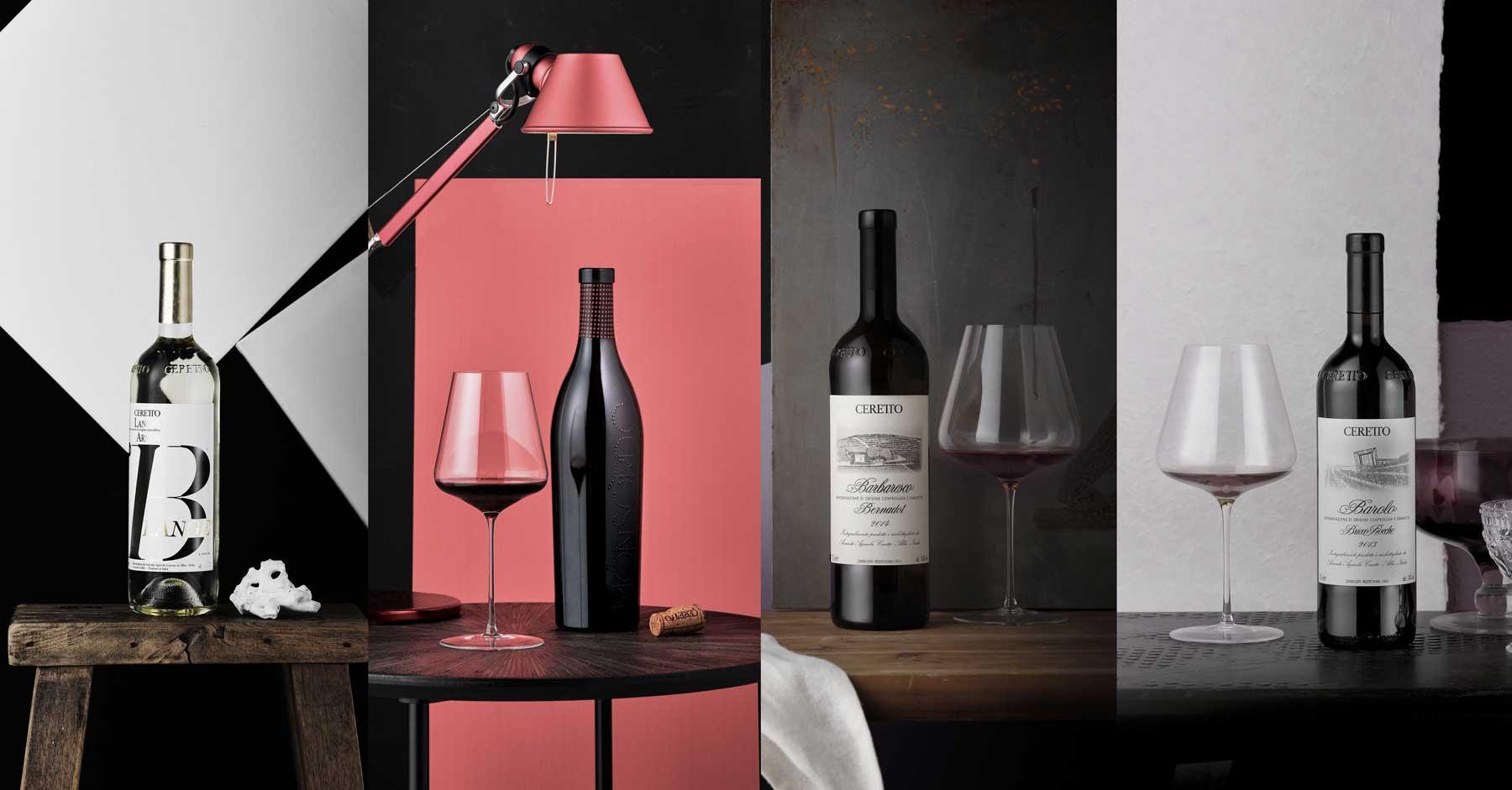 Experience the Langhe with the Cerettos

Wine, good food, history, tradition and culture are the cornerstones of our land. Our family has wanted to give a voice to all these aspects, starting with wine and then building, over the years, with various cultural and innovative gastronomic initiatives of success. Discover all of our projects and come and visit us! Experience the Langhe with the Cerettos. 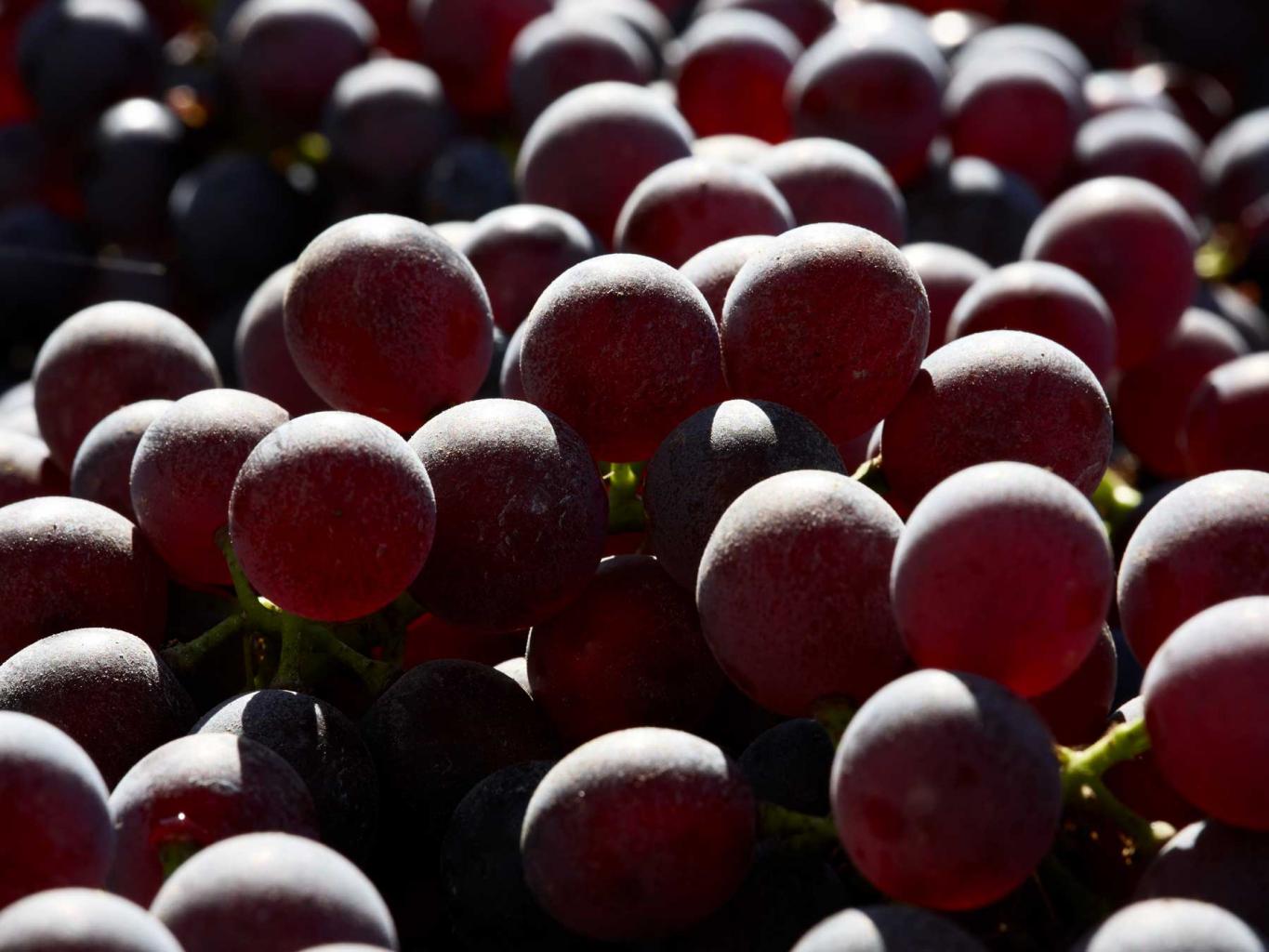 When, in the early 2000s, Alessandro Ceretto, part of the third generation of our family, joined the company fresh from the school of oenology and after gaining years of experience in wineries around the world, from Australia to *, he noticed how difficult it was to bring the terroir of his Langhe into focus, to see it emerge in the wine. Over time - and following the path opened up mainly by the most forward-thinking French producers like Pierre Overnoy in the Jura region and Nicolas Joly in the Loire region - he realised that to understand the characteristics of the terroir you must limit human impact. In short, this meant setting aside much of what he had previously been taught about oenology: school provided recipes, but these are, by definition, the very antithesis of the terroir, which is always unique.
Following the recipes of oenology guarantees the production of correct, standardised wines, but Alessandro was convinced this was not the way to go. He started to work by subtraction: in 2008 he began to ferment the crus (we prefer to use the local name: ‘bricchi’, our hilltop vineyards) with no selected yeasts, gradually developing a method in which a pied de cuve is used to start fermentation. This method also has another advantage: the fermentation time and period of maceration on the skins are exactly the same - about 20 days - and the must is naturally protected from the carbon dioxide released during the fermentation process.
Moreover, in the last twenty years we have made less and less use of new wood - i.e., barrels that have never held wine - in our cellars. The rationale is the same as that behind our other choices, namely to intervene as little as possible: the characteristic of each wine is its scent, which the aromas and tannin of new wood cover. 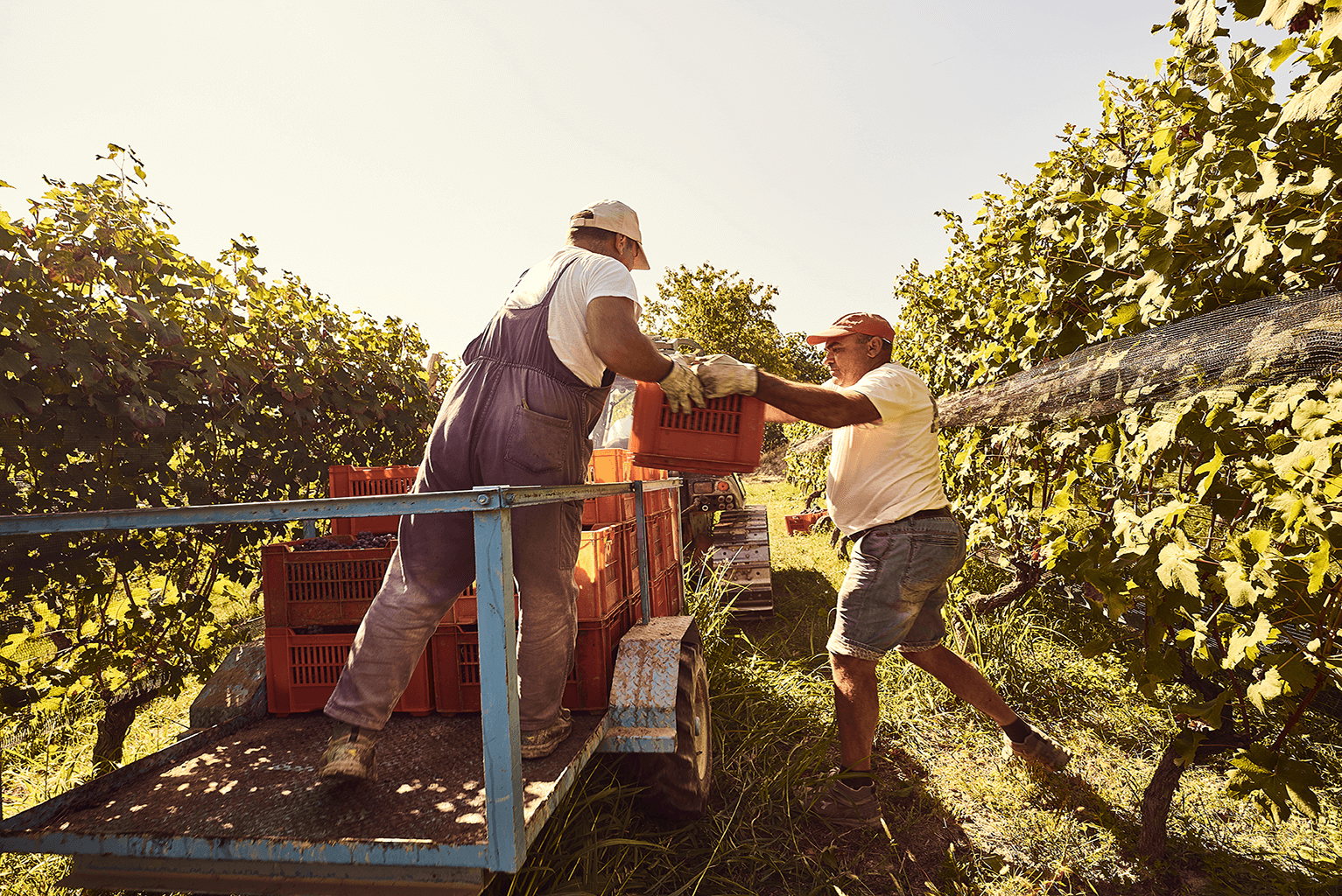 What is our guiding principle in producing wine?

Only a close connection with our soil allows us to shape it while respecting its uniqueness and value. Our operations and our choices have always been founded on the values of respect and sustainability.
Starting in 2010, all our vineyards were converted to organic agriculture. It was a revolutionary choice that radically changed the vineyard management methods, aimed at greater respect for the soil, the grapes, and the human being.